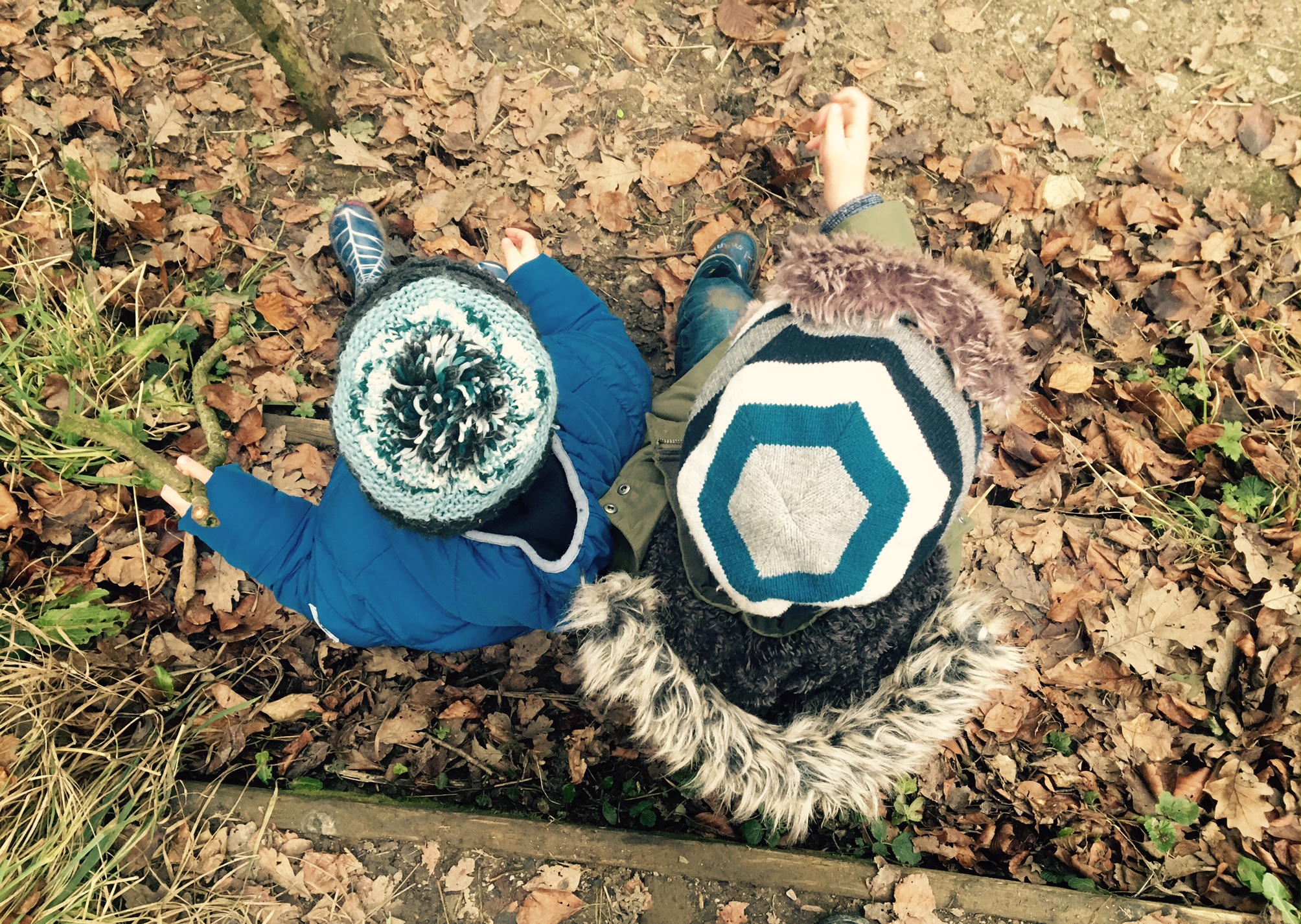 I’ve lost count the number of times this has been said to me by the medical professionals involved in Big Bear’s care. We’ve raised the autism question at nearly every appointment he has had for the last five years and until a few months ago, this was the typical answer we got. Because he could give eye contact, doctors dismissed the A-word.

Autism is like a huge umbrella and underneath are lots of different types of autism. Every single person is affected differently from everyone else.

This is one of the most popular autism myths – sadly among many professionals as well as the general public. Yes, there are people with autism who don’t give eye contact but many, like Big Bear, do; it just may be less often or different from a non-autistic child.

Children with autism have no empathy

People with autism can care very deeply about others but they struggle to fit their feelings into everyday interactions. They can find it difficult to pick up on someone’s expressions, body language and tone of voice.

Big Bear will often ask: “Are you happy?” because he can’t work it out for himself. If he knows someone is ill, he will ask if they are ok, when they will get better, and then declare that he will make a card to help them get well soon. Some of these phrases may be repeated from overhearing other people but it doesn’t mean he isn’t concerned.

Both my Bears are the cuddliest, most affectionate people, I have ever met and it’s one of the first things people comment on when they meet them for the first time. Big Bear, in particular, can be over-affectionate, squeezing and/or kissing people too hard or repeatedly. His favourite thing at the moment is telling people, (mostly, but not exclusively, women) how beautiful or pretty they are. So the problem isn’t lack of affection, it’s awareness of social boundaries.

Children with autism are anti-social

Another common autism myth. Some people with autism prefer their own company, but most want friends as much as anybody else.

Social situations are more difficult for someone with autism. They can be stressful for many reasons, including being unsure where social boundaries lie and many are afraid of accidentally offending people. As a result, a person with autism may be shy – and since they will often have difficulty making small talk, they can sometimes come across as aloof or not interested. However, underneath, they may have very friendly feelings, and be extremely loyal and affectionate with people who understand them.

Children with autism are stupid

It’s worth remembering that autism is a developmental disability, not an intellectual one. It affects someone’s ability to communicate and interact with people, it can make a person rather fixed in their habits, and it can give them some sensory issues – none of which are linked to intelligence.

Like everyone else, some people with autism are more intelligent than others. Some people can have an ‘uneven educational profile’ – which means that they’re a lot better at some things than others.

Some people also have other learning disabilities and complex needs on top of their autism.

It can be hard to explain why a child with autism may act differently but it’s essential to educate children about it from a young age to build awareness and understanding early.

There are lots of really great books out there which can help, like He’s Not Naughty: A Children’s Guide to Autism

As the book’s author, Deborah Brownson, says: if you know a child with autism, “Please take the time to get to know them properly. Throw away all the rule books on how a child should behave. Open your mind and heart and try to understand how scary life can be for them.”