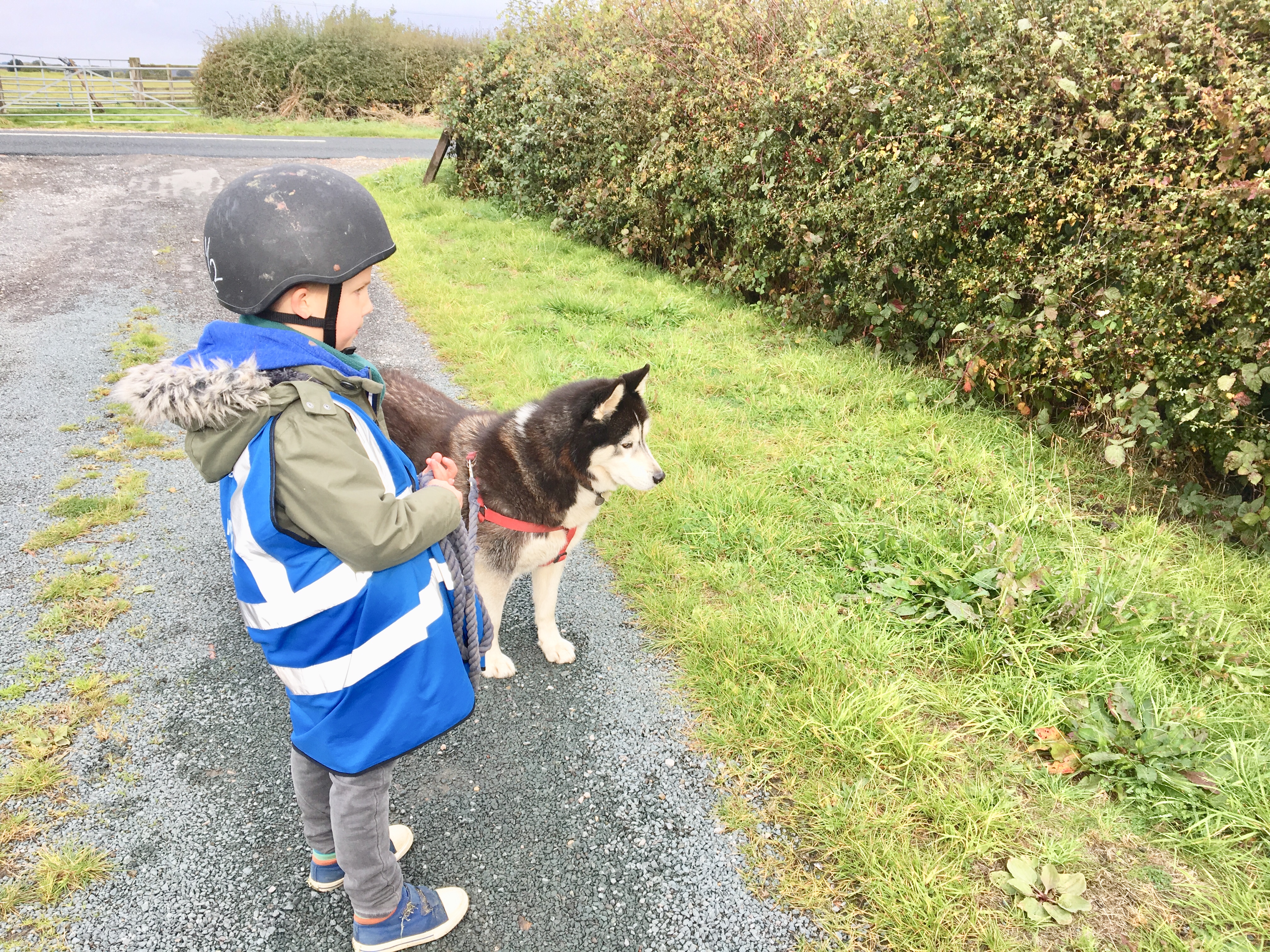 He finally got it. After six years, Big Bear received his autism diagnosis last week.

I wasn’t sure how I’d feel at the news. J and I were fairly confident that he would get the diagnosis, although you can never be 100 per certain. Still, when you’re sitting in a room with someone telling you your child is autistic, it’s a gut-wrenching moment, whatever the expectation.

I wasn’t sure how I’d feel hearing the news. Other mums of autistic children insisted it was ok to feel whatever emotion came out, whether that was sadness or relief. Either way, I thought I might be quite emotional. However, what surprised me was that I actually felt, and have continued to feel in the week since it happened, relieved. Relieved that it’s one thing we don’t have to fight for any more. Relieved that the diagnosis might help people who don’t know him (and some who do) to understand him. And relieved that in the future this diagnosis will hopefully unlock the support he needs as he transitions through the teenage years and into adulthood.

Big Bear had the autism assessment last month, about a year after his referral to the Child and Adolescent Mental Health Services (CAMHS) by the paediatrician.

A speech and language therapist and an occupational therapist took him into a room where they observed how he completed specific tasks. We sat in the room next door with our CAMHS worker until the assessment, which took about an hour, ended. Big Bear was happy and relaxed in the set-up. The only wobble he had was earlier in the day when we told him he was going to a doctors appointment and he said: “But mummy, there’s nothing wrong with me”.

There was no feedback until about three weeks later when we got a letter for the final meeting. That appointment was just for J and I, although we ended up taking Little Bear with us due to childcare issues.

Straight to the point

Our worker didn’t beat around the bush – the first sentence out of her mouth was “So, we’re giving him the diagnosis”.

After talking through a bit about why he got the diagnosis (it wasn’t a done deal in the assessment room apparently – there was also a meeting with the professionals afterwards), our CAMHS worker told us we would get a second feedback appointment once we’d had chance to digest the information. This is a great move, although not one that’s adopted everywhere unfortunately.

As I’ve said before, this diagnosis won’t change anything for us right now. It confirms what we were thinking, reassures us that we weren’t dreaming the autism traits we thought we saw, and tells school that the path they are going down with Big Bear is the right one. In terms of support, he has everything he needs including his EHCP and a one-to-one. Getting the diagnosis was always about making sure he could access the right support in the future.

The next big thing, however, will be telling Big Bear, or at least introducing him to the idea of autism. He’s never talked or asked about being different to other people. However, thanks to the brilliant Victoria at Autism International Consultancy, I now have a plan in place for slowly introducing him to the idea of autism, which I will share with you in another post.

If you enjoyed reading Our journey to autism diagnosis: part 2, please share with someone who would find it useful.

Why not also check out Our journey to autism diagnosis: part 1