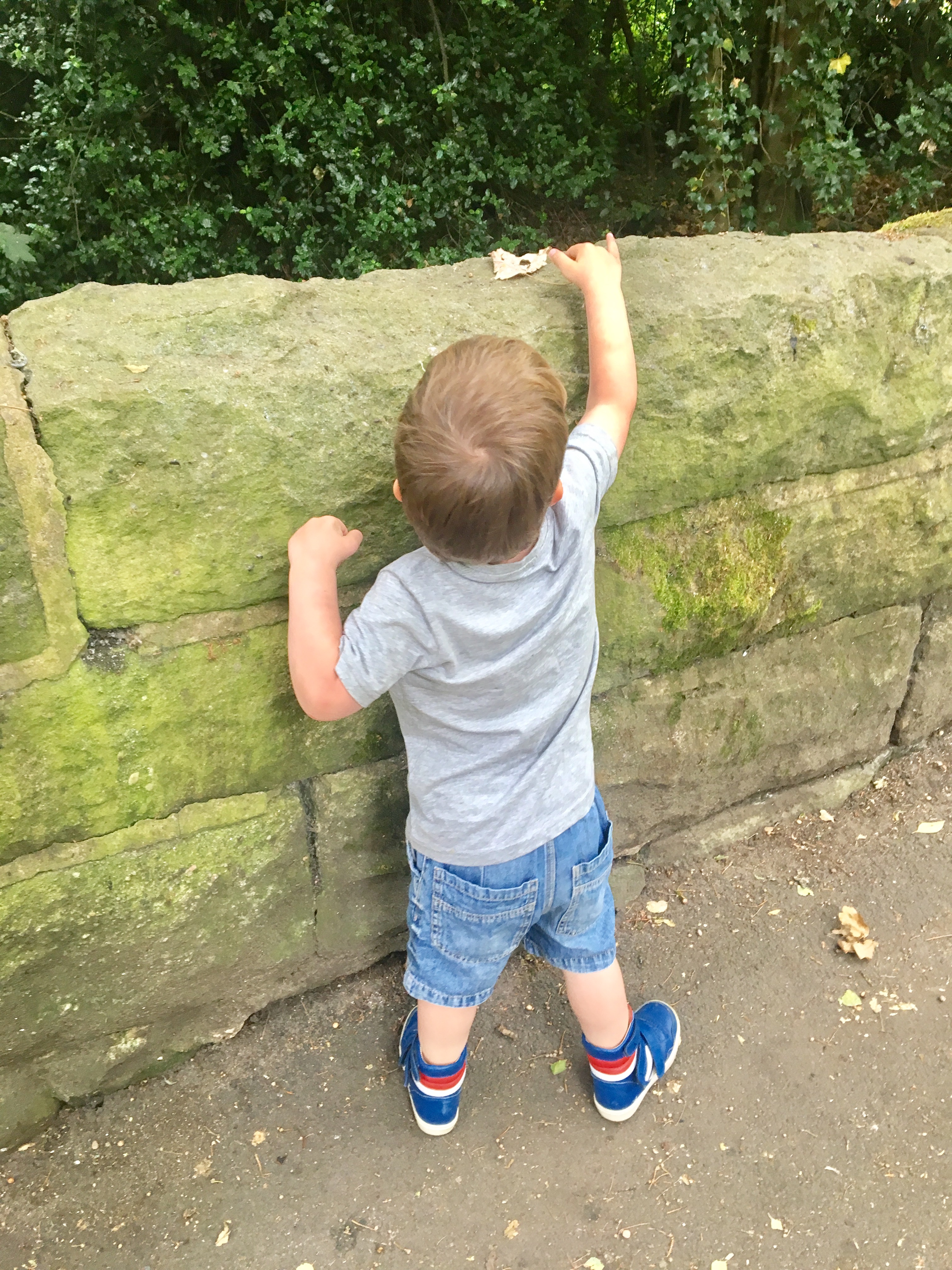 When was the last time you had ‘one of those days’? You know, the days when everything goes wrong and you can’t wait until bedtime?

We have elements of one of those days most days but I recently had a day that was particularly relentless.

It started off well. We had a productive meeting at school to go through Big Bear’s Individual Support Plan for Year 2. We discussed his outcomes from the last meeting and set his new goals.

Even though the teacher decided to conduct the meeting in the smallest office I’ve ever seen, the Bears behaved well.

Afterwards, I took Little Bear and my dad to the park. My dad’s in a wheelchair, which I have to push, so I have to pick our venues carefully when taking him out with one or more children. It needs to be somewhere safe and with not too much of a walk to reduce the risk of a Little Bear tantrum and all of us getting stuck somewhere.

We had a lovely morning as Little Bear went on the swings in the playground. There was a mini tantrum when there was no swing immediately available but he recovered and threw sticks in the stream.

However, three things happened to turn the day into a series of potential disasters.

Firstly, we went for lunch. The pub’s car park was on a slope. For some reason my dad thought I was holding the wheelchair when in fact I was searching for my car keys in the car.  He took off the wheelchair brake and went hurtling down the hill (cue Benny Hill theme tune). By some miracle he didn’t hit anything and came to a stop towards the bottom after scraping along the wall of the car park. Luckily he wasn’t hurt, just a little shaken. Little Bear, wide-eyed, was rooted to the spot next to the car.

After lunch I took my dad, still a bit shaken, home and collected Big Bear for a routine immunology appointment at the hospital. These appointments are about as fun as sticking your finger in a plug socket so I wasn’t looking forward to it. Taking both Bears is like herding cats. Neither of them have a sense of direction or danger and constantly distract each other. The threat of no snacks unless they held my hands seemed to work as we walked into the hospital. Thank god for snacks…

Then the second thing happened. After the appointment, Big Bear had to go to another department for a blood test. Little Bear had a screaming meltdown because he didn’t want to leave the Happyland toys he was playing with. It was more than a tantrum, this was a full-on purple-faced screaming fit and it took me and two nurses to calm him down. In the end, the nurses showed him their ‘magic drawer’ of toys and allowed him to choose one to take home.

When we arrived home, Big Bear was a mixture of totally hyper and absolutely exhausted as he processed his hospital experience. This manifested itself in him pushing, rolling on and shouting at Little Bear (and me). It culminated in the third thing happening when he tripped and tumbled head first down a flight of stairs in the garden. Thankfully he was fine apart from amassing a collection of cuts and bruises.

Sometimes you get to the end of a bad day and think: “At least everyone’s still alive, well done me.” On this day I had to add “Well yes….just!”