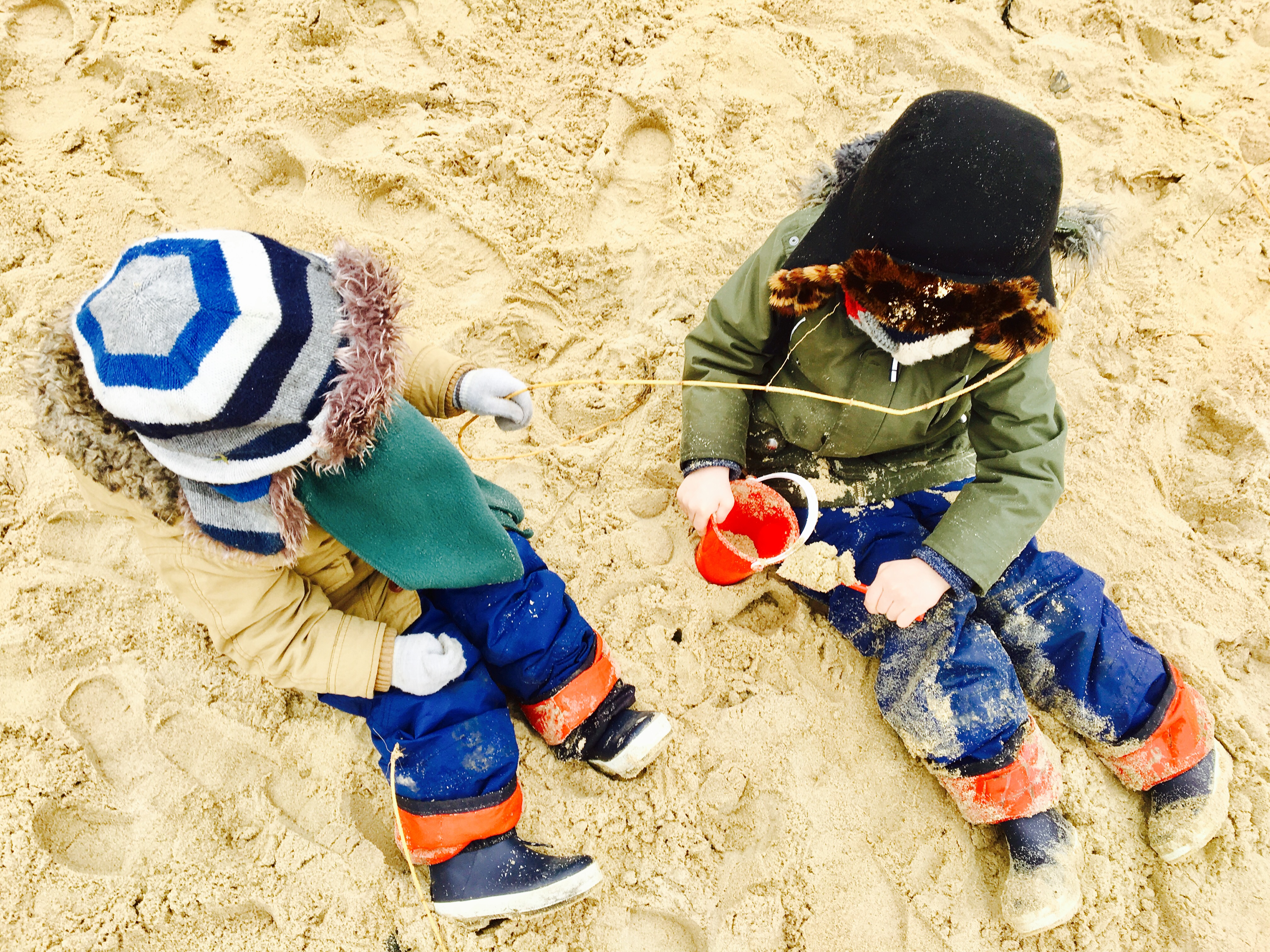 Today is Global Developmental Delay Awareness Day.  A day when parents get together on social media to promote the condition, share their stories and wear yellow.

Both our Bears were around 22 months old when doctors filed them under the heading ‘global developmental delay (GDD) and hypermobility’.

This was the first question people asked after Big Bear’s complex needs assessment.

“It’s when a child takes longer to reach certain developmental milestones, like walking and talking, than other children their age”.

“Oh. Well don’t worry, he’ll catch up. It’s boys, they always take longer to do everything.”

Really? Well why are other boys his age running around and chatting away while Big Bear crawls around on his hands and knees making noises?”

That’s the thing about life with global developmental delay (GDD). ‘Delay’ sounds temporary and so everyone wants to assure you that they will catch up at some point.

But the truth is, GDD is just an umbrella term which encompasses a whole range of conditions and abilities.

For some people, the delay in their development will be short ­term and can be overcome with additional support or therapy.

In other cases the delay may be more significant and the child will need ongoing support. This indicates they may also have a learning disability.

Someone with another condition, like autism, down’s syndrome or cerebral palsy, may also have global developmental delay.

A lot of families, like us, live in limbo with GDD.

When he was younger, Big Bear had every investigation you can think of to work out why he was delayed with walking and talking, including two MRI scans and genetic testing, but nothing was found. Little Bear has escaped the MRI scan so far and his genetic tests came back normal.

All this means that neither Bear has a primary diagnosis for their disabilities, leaving them with a  syndrome without a name (SWAN). It is estimated that around 6,000 children are born every year like this.

Surprisingly, the Bears don’t have a recognised genetic condition which links them both together. According to the consultant, it’s just a ‘coincidence’ they both have the same difficulties.

GDD and hypermobility often go together. Both Bears still struggle with some of their gross and fine motor skills, like running, jumping, throwing balls, writing and doing ‘fiddly’ things like velcro and buttons. Their legs tire easily when they walk or do other forms of exercise, like swimming.

Big Bear, 5, is at school with an education and healthcare plan and full-time 1:1 support. We are at the beginning of the next big battle as he waits for an autism assessment.

Little bear, 3, is at pre-school with some extra support. He is still a bit of a mystery and there are a lot of things we still don’t know yet.

But despite all of this, for them, life is filled with happiness, smiles and hugs. Diagnosis or no diagnosis, at the moment they just get on with it because they don’t know any different. They are an inspiration and very much loved little boys, who we are very proud of.

Read more about our journey so far