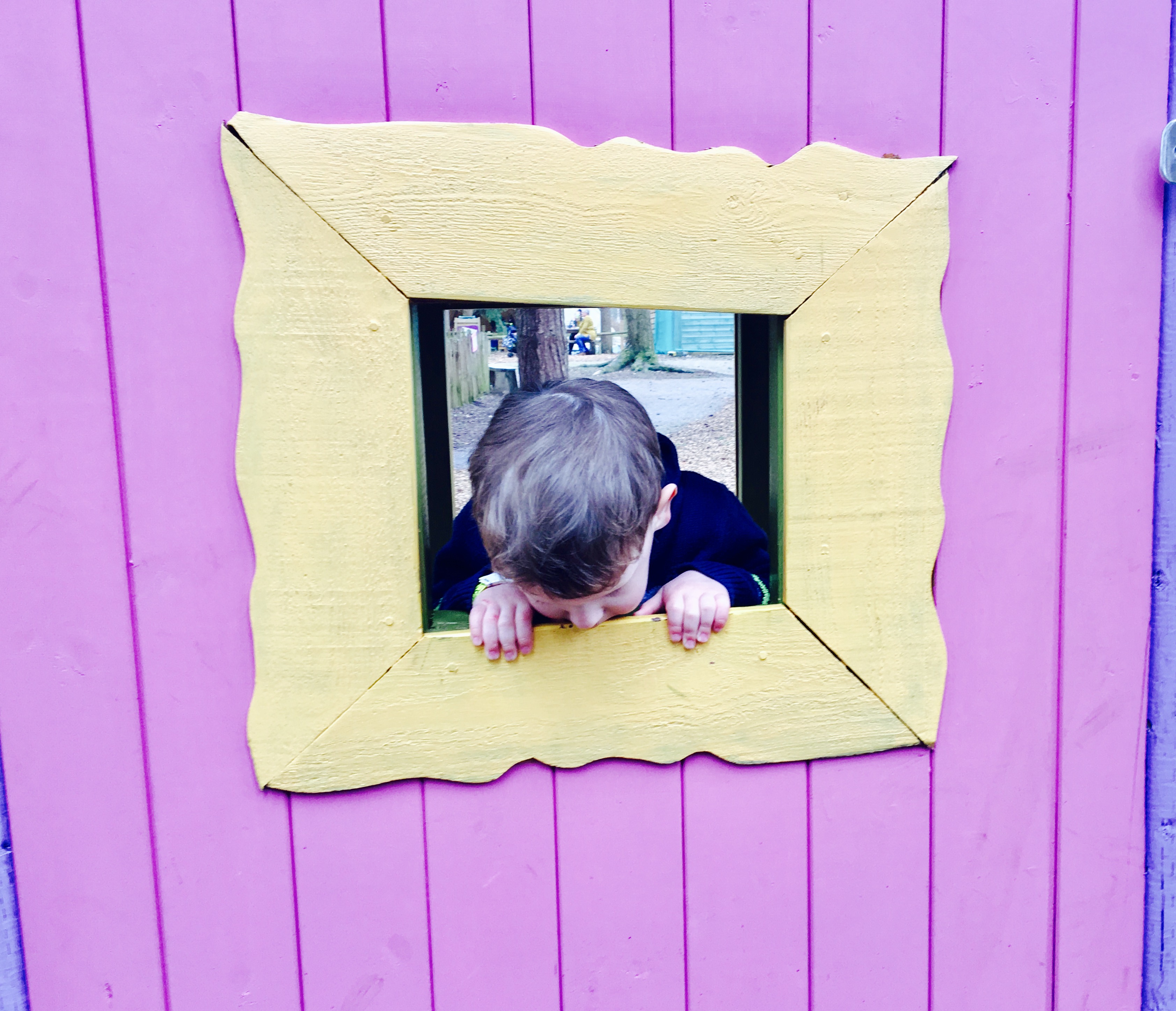 Hospital appointments are like buses: you wait ages for one and then two come along at once.

In the last two days Little Bear has had two annual reviews: one with the paediatrician and the other with his speech and language therapist.

The paediatrician review was a chance to discuss what’s happened in the last year and what help he might need going forward.

This year has been a big one for Little Bear and his global developmental delay progress.

Since we last saw the paediatrician, our almost three-and-a-half year old has started walking and talking.

In just a few months, he has gone from almost silent to trying to talk in sentences and, although his words aren’t always clear, he knows exactly what he wants to say. And from bottom shuffling, he’s now running around with his big brother.

“He’s doing brilliantly well,” she enthused. “I’ll see you in a year’s time.”

Hang on a minute. Yes, he’s made a big leap in the last year but what about all the bits that aren’t working?

The transitioning issues and the tantrums? “He’s three”.

Physio have discharged us but he gets pains in his legs from walking and there are lots of other gross motor skills – jumping, manoeuvring round obstacles, pulling himself up onto things, that he still can’t do. “Give him Calpol and keep practising”.

Fine motor skills? “well, he can hold a pen, but as you haven’t seen the occupational therapist for a while, I’ll ask her to call you.”

And don’t get me started on speech and language. Because the paediatrician heard Little Bear say ‘banana please’, she was perfectly happy.

Twenty four hours later I’m sitting in a meeting with the speech and language therapist who asks why I haven’t paid to see a private therapist with Little Bear. She then spends 10 minutes telling me to talk to Little Bear and model language with him. I don’t know what she thinks I’ve been doing with him for the last 3 years.

I’m beginning to think I should have paid to go private after all and, in fact, I might have to as the therapist drops a bombshell at the end of the meeting. Due to restructuring within the service, Little Bear is being moved to a different team and will no longer have an assigned speech and language therapist, ie someone who knows him. Instead there will be a team of people, and anyone of them could see him.

Back in the paediatrician’s office, after pushing a bit more, the paediatrician is now referring us for an assessment to check Little Bear’s developmental base lines ahead of his school application later this year. It will give us a better idea of whether or not he might need an Education and Health Care Plan.

But this is the problem with children like Little Bear. Because they are making progress and ticking the doctors’ boxes, it’s easy for them to fall between the cracks in the system if you’re not constantly questioning everything.

The paediatrician told us that if he wasn’t walking and talking, much more emphasis would be put on his developmental progress. While those children obviously need a high-level of professional input, so do all children with global developmental delay to help them reach their full potential.

The onus is on parents to constantly push for the right support but with NHS cuts getting deeper it’s a constant battle. And with so many changes happening, nobody seems to know who should be doing what when it comes to making referrals to new services.

It’s worrying that Little Bear is losing his assigned speech and language therapist, but as she started off the meeting by calling him (Big Bear), perhaps it won’t make too much difference.

And as we wound up the conversation with the paediatrician, she added: “Oh, and what about his respiratory issues? How are they?”

“That’s (Big Bear)”. Are you sure you know which child we’re even talking about??

And we closed the door for another year.

Sharing is caring! If you enjoyed Could global developmental delay progress be holding us back? or know someone who would benefit from reading it, please share.