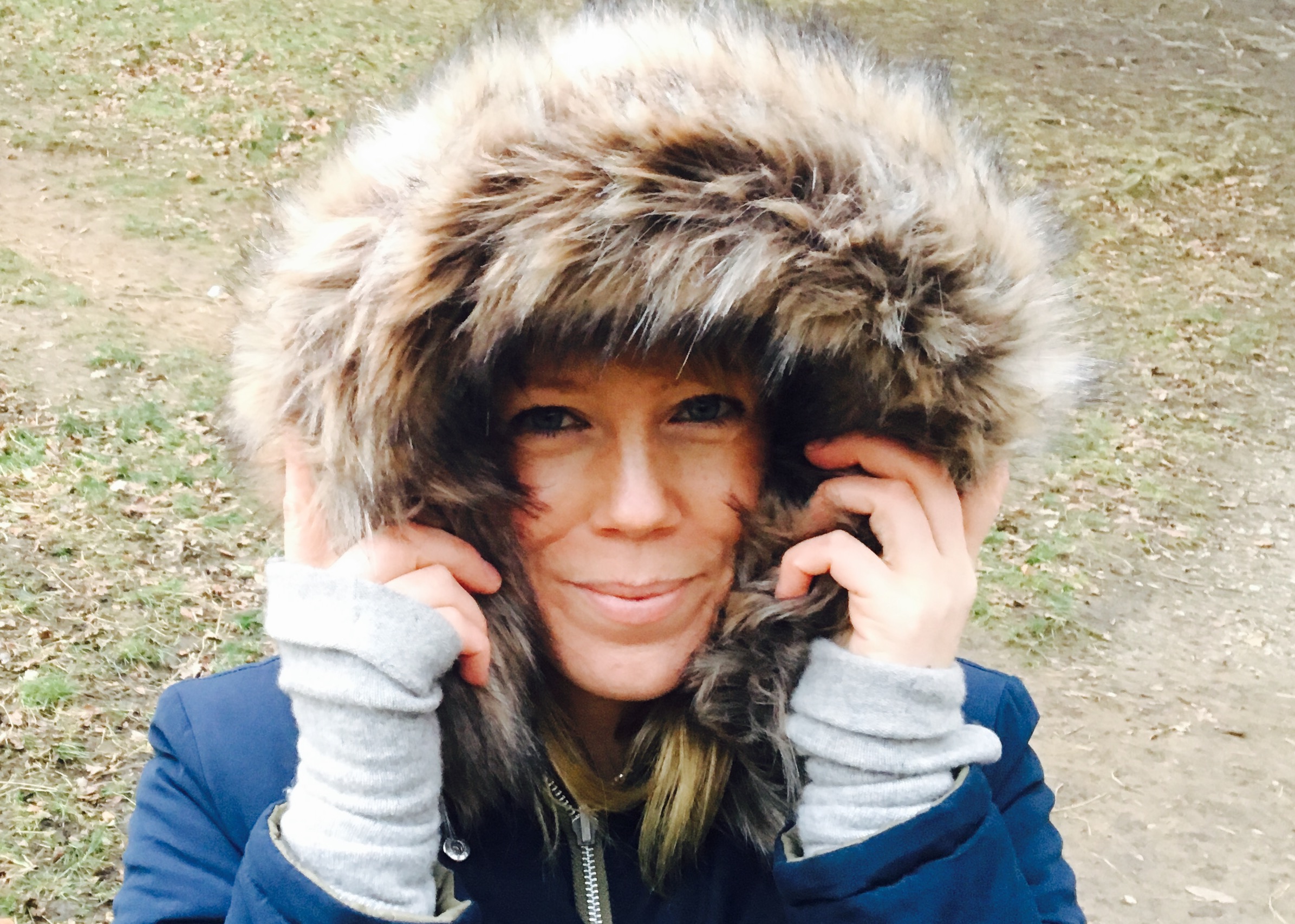 I am THAT mum. You know the one.

THAT mum with the child having a meltdown in the supermarket. The one you’re glad is not you, whilst silently thinking their child is incredibly spoilt. The one whose child is lying on the floor, blocking the aisle so you have no choice but to step over them to get to the beans.

THAT mum who is trying to get her screaming kids into the car. They were absolutely fine in the house but as soon as it’s time to move from one activity to another, all hell breaks loose. Even though they really wanted to go to their favourite place five minutes ago and will be fine again once the engine starts.

Most of the neighbours don’t know the children have transitioning issues and sometimes can’t cope with moving from one activity to another. To them it just looks like they are really badly behaved.

THAT mum who is running late and is urging her two children to walk in the same direction for more than 10 paces on the school run. I had planned to set off earlier but then Big Bear needed to go to the toilet just as we were leaving (obvs). I’ve also been threatening and bribing Little Bear for the last 15 minutes because he doesn’t want to leave the house. He just wants to play with the Playmobil on the lounge floor. “Shall I leave you here on your own?” “Yes mummy, me play. Bye.”

So we’ve set off late and again I’m bribing, coaxing and threatening (“do you want me to ring the headteacher and tell her you’re not coming in today?”) to get them to walk in the same direction at the same time for the duration of the journey. It’s a 10 minute walk but I have to allow at least 30 – more if it’s been raining because Big Bear will want to play in his favourite puddle at the bottom of the road.

THAT mum who is helping her five-year-old put on his shoes. The one you think should be making him put on his own shoes because he is far too old to be having it done for him. The fact is he is extremely hypermobile and struggles to control his fingers. He doesn’t have enough strength in them to pull the velcro tight enough to stop his shoes falling off his feet. But that hasn’t occurred to you and why should it?

THAT mum who is pushing her three-year-old in the buggy. He looks old enough to be able to walk but his hypermobility means he can only do short distances because his legs get tired.

THAT mum who can’t leave her children alone at soft play because they haven’t got enough strength to get over some of the equipment. Or the language and social skills to be able to communicate properly to other children. Big Bear might be overcome by an urge to squeeze them really tightly, either to make friends or ask them to move out of the way. To other people I look like a helicopter parent but I need to keep an eye on things for everyone’s sake.

It’s hard not to judge but this is the other side of what you see on a daily basis. Realise that, like you, we are doing our best for our children but we have to do things slightly differently to make it all work.

And if you’re THAT mum too, you are doing a great job. Even if the person on the street doesn’t always realise it.