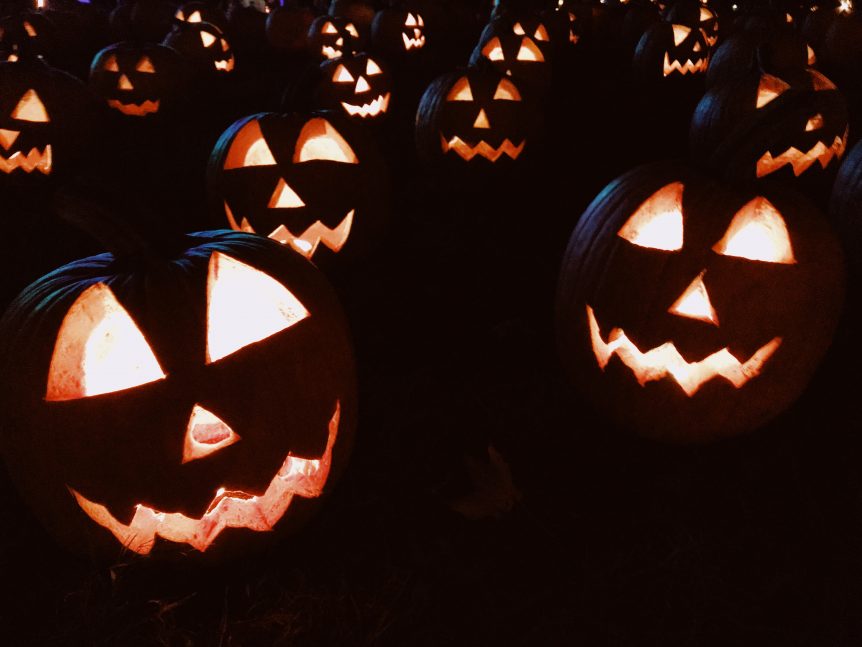 Celebrating Halloween with an autistic child is a bit of a trial and error situation. Some children are happy to go trick or treating, for others it’s the hardest thing in the world. Some children are really keen to dress up and answer the door to strangers. Others are petrified at the thought.

For the last few years, we’ve visited a local pumpkin festival and then had a little get-together with another friend who lives on our street. She has two neurotypical girls exactly the same ages as The Bears. We have a tea party and then go trick or treating along our road. We don’t go too far and they all love it.

This year, however, we’re entering new territory. Big Bear is also keen to have a Halloween party for his school friends. He’s never had a party of his own for his classmates so it’s an experiment. Wish me luck…

However, there’s no right or wrong way to do Halloween. I asked my fellow SEND bloggers and parents who follow me on Instagram for tips on how they celebrate Halloween with an autistic child.

Here are some great ideas for how to make it all go a bit smoother: 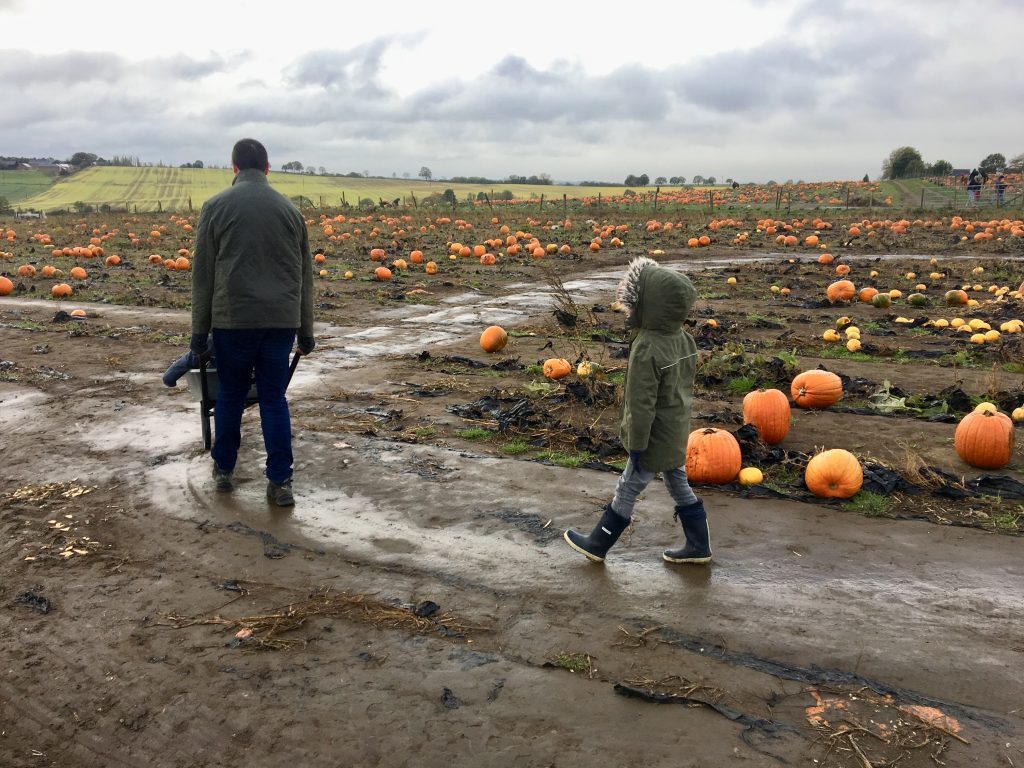 For Halloween we decorate with all the taste of deranged magpies and then we do indoor trick and treat. We wait in each room in turn, he knocks on the door and we do trick or treat. It’s weird but it works for us.

We do trick or treating at home in the garden. Each of the five eldest children plus hubby dress up and go to different parts of the garden and Tyrus and his younger brother go to each of their ‘houses’. Familiar surroundings and people but still a form of trick or treating!

Lots of visuals for us and reading our favourite Halloween books (Ten Little Monsters and Funny Bones). If they are prepared they tend to enjoy Halloween.

It was only last year when collecting our son from his Halloween disco that his little sister decided she wanted to knock on a door and I was stunned when she actually said ‘trick or treat’. This year I think I’m going to message friends and just pop to their houses with her.

We no longer do Halloween as my son struggles with people dressed up and gets all shaky etc. He does enjoy watching cartoons in Halloween theme so every year we now close blinds, lock doors and have a buffet in living room with sandwiches sweets cakes etc while watching a movie.  Though he tends to be on his iPad. We have pumpkins we carve and light up in house but he isn’t keen on candles now.

We don’t really do much for Halloween. I do always get a pumpkin and dress him up though. For fireworks last year and this year we’re going away. Before that, it was always down to the beach to watch the fireworks. Now we just spend the weekend there!

Sasha is obsessed with Halloween but at the same time really struggles with it. She’s been talking about it for weeks already. The build-up to this event is one of the worst. She’s desperate to do something for it but can’t decide what and struggles with the ‘usual’ stuff. She wants a party, but doesn’t actually want a party because she doesn’t do any of the party type things that others will do, she won’t watch a film or have a disco or anything like that. We have done trick or treating a couple of times in the past but it’s fraught with anxiety. She wants to do it because it’s tradition but at the same time is scared of anyone dressed up – same goes for anyone coming to our house, she can’t stand the bell going every so often. Plus of course now she’s too old for the whole asking for sweets thing really. We’ve narrowed it down to doing some sort of family games at home and she wants to wear something halloweeny but not a costume. Like a jumper with a pumpkin on (even though she doesn’t do jumpers because she gets too hot!). So now I have new shopping to do.

We love Halloween. We can trick or treat but he doesn’t like to answer door to ones at the house. Home is the safe space so as long as we explore outside the home and come home to ‘normality’ he’s fine.

For more tips on how to make Halloween easier for children with additional needs, check out this blog post from Mark at The Blogfather: Can Halloween Be Inclusive For Children With Additional/Special Needs?