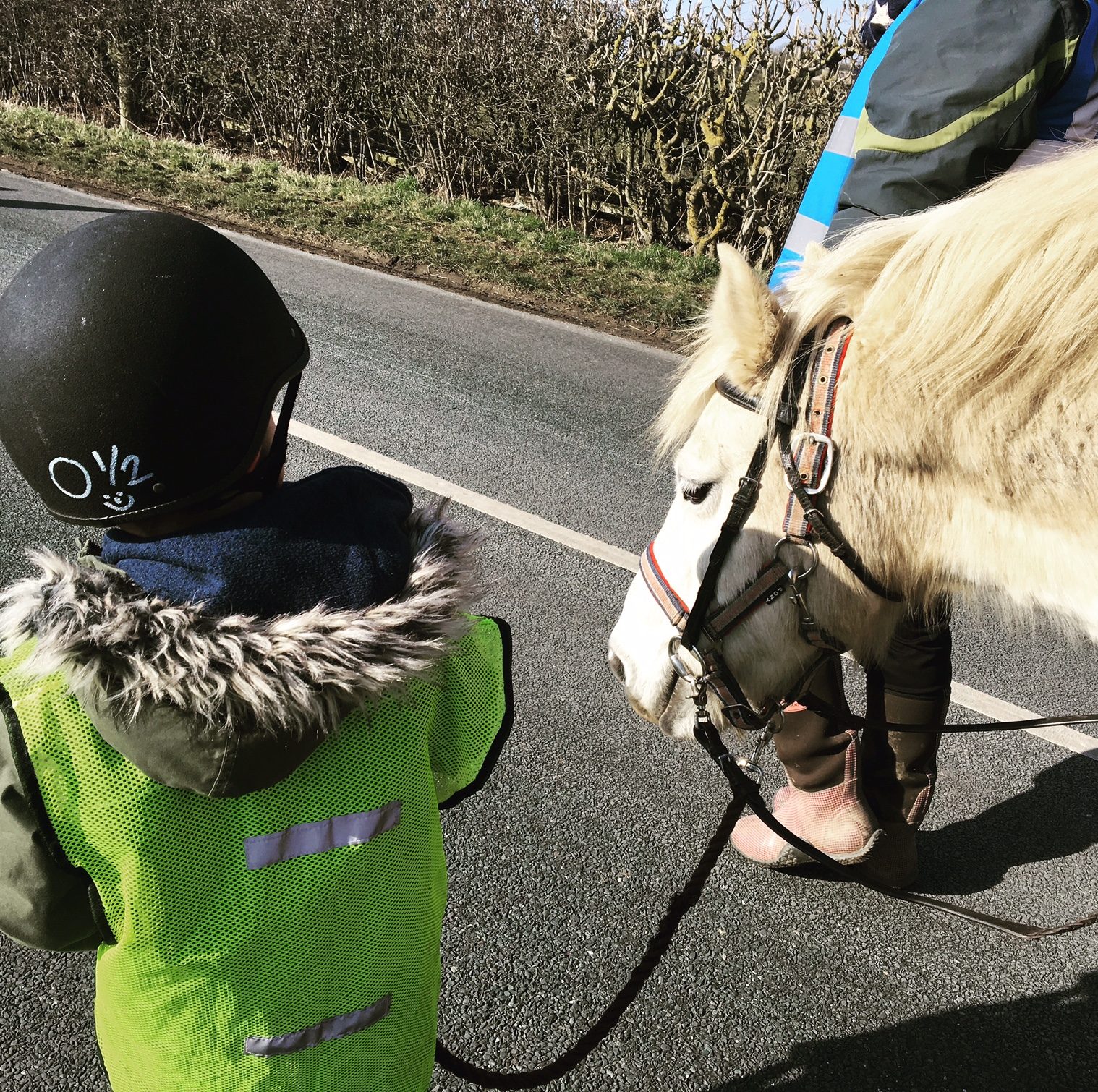 Sometimes you accidentally stumble across someone or something amazing that completely changes your life.

Last year I attended a black-tie awards ceremony for work. I’ve been to loads of them and they tend to follow a very similar format. Dinner. Speaker. Awards. Home. This particular annual event is attended by about 1,000 people, mainly men, who can get very raucous even before the starters arrive.

Usually speakers at these business events are entrepreneurs, business people, politicians or celebrities. But on this occasion there were two women (hurray women!) from a charity called Autism Angels. As soon as their introductory video started, I wanted to escape. The case study of a family whose 12-year-old son had autism was too familiar and it was like having a glimpse into the future. I didn’t want to hear it but at the same time I knew I needed to listen. So I stayed.

Lynn, the mum of the 12-year-old boy, talked eloquently about her experience, how it had affected her family’s life and how the charity and the work it does using horse therapy, had helped her son overcome some of the challenges he faced and continues to face.

The charity’s founder, Sarah, who was standing next to her, was in floods of tears. She then spoke herself, between tears, about the charity’s work and why it was so important to the children and families who used the service.

What the charity does

Autism Angels aims to provide parents and children with a place where they feel welcomed and accepted and find support and guidance during what can be a lonely and highly stressful time.

The charity has two centres: One in the village of Kearby, near Leeds, and a second site, near Hitchin in Hertfordshire. As well as family fun days, Autism Angels runs mentoring programmes for children with autism, parents and professionals to empower families and help them change their lives. It also supports siblings and goes into schools and businesses to spread understanding and acceptance of autism.

By the time they had finished their emotional presentation, a large proportion of the room was wiping away tears – no mean feat for this tough crowd.

Afterwards, I introduced myself and Sarah gave me a hug, a business card and told me to contact them.

How it has helped us

Fast forward almost a year and we have just completed our first of, hopefully, many terms of the charity’s new Saturday Kids Club.

The club is an opportunity for improving confidence, social skills and making friends whilst building skills with the horses in a supportive environment.

Age 5, Big Bear is one of the youngest children in the club. When we went for our first taster session a few months ago, he was running up to the horse, behind the horse, leading it to a wall instead of around the arena, and was generally all over the place.

After five sessions of the Kids Club, he is much gentler with the (extremely patient) horses. He is keen to learn and help with grooming and putting on the horses’ saddles and bridles.

Now, when he leads the horse around the arena, he is calmer and leads confidently. He sometimes needs guidance, particularly with spacial awareness, and his concentration comes and goes, but he is learning each week.

His confidence with riding has also increased and he will sit on a stationary horse with his hands above his head, lean forward to touch the horse’s ears (when asked) and stand up in the stirrups. He also loves riding with the other children on country roads.

Big Bear has also struck up a friendship with one of the girls in the session. They help each other out, boss each other around, and interact with each other really well. This is something he often struggles with around most children.

Meanwhile, Little Bear is also joining in with bits of the session and hopefully he will become more involved as he gets older. At the moment he’s more interested in the dogs on the farm.

In short, even though we’ve just started our journey with Autism Angels, I can tell already it’s going to have a huge influence on our lives.

There’s a lot to be said for finding your ‘tribe’ – people in the same situation who just ‘get it’. In discovering Autism Angels, I have found a place which the whole family enjoys going to.

The children love having the freedom to run around in a safe place, learn new skills and make new friends. Meanwhile, J and I can relax, talk to other parents, and don’t feel like we’re in constant ‘helicopter-mode’ or having to explain ourselves or apologise for certain behaviours.

It’s a hugely inspiring place and we are glad to have found it.

Find out more about Autism Angels