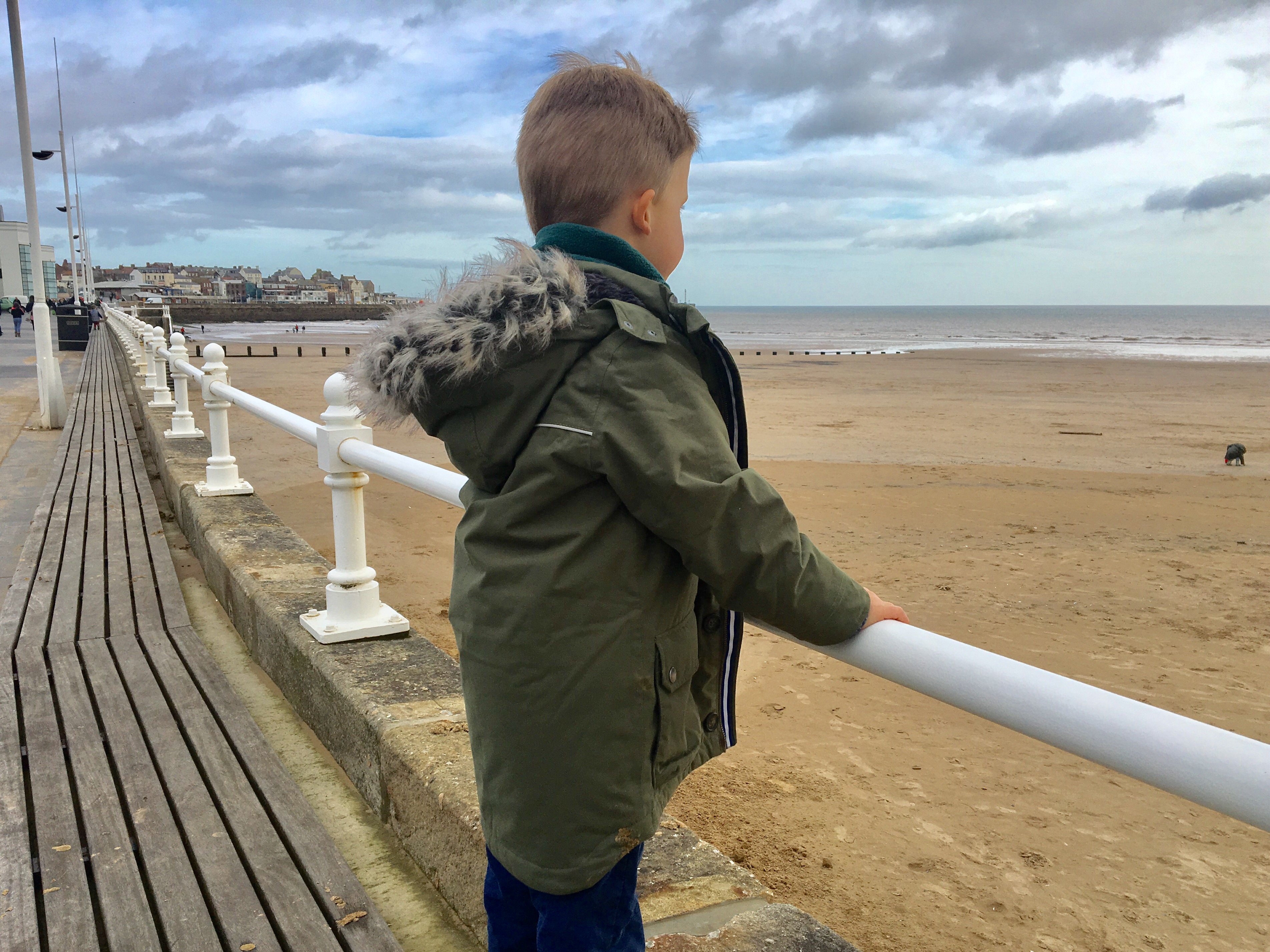 How do you deal with a dangerous obsession? It’s a question that has been concerning me for some time.

You see, Big Bear is obsessed – and I mean OBSESSED – with putting things around his neck.

Mainly lanyards but if  he hasn’t got one to hand then anything will do. Yesterday he was walking around the house with two pairs of binoculars. The other day at his circus class he got fed up of walking on the tub stilts and even put one of those around his neck.

I think it’s a sensory-seeking thing, like a comfort blanket. But what started out as an interest has turned into a complete obsession.

Big Bear’s fascination began as soon as he started school. He would approach staff and ask questions like: “Is that your badge?” (even if they were wearing it) and “Can I see your badge?” And woe betide any member of staff (or visitor) who forgot their lanyard or wasn’t wearing it.

“A funny thing happened today,” said Big Bear’s one-to-one when I picked him up from school one day.

It was December, the end of his first term in reception, and the children had received a visit from Father Christmas.

Afterwards Big Bear, age 4, ran up to his teacher and said “Miss, Miss, I need to speak to Mrs P (the headteacher)”. She asked him why and he wouldn’t say, he just said it was really important. He kept repeating that he needed to go and see Mrs P urgently and she couldn’t understand why. When the teacher finally persuaded him to tell her what was wrong, he said “I need to tell Mrs P that Santa’s not wearing his visitor badge”.

The school quickly cottoned onto his interest and made him his own official “badge inspector” lanyard complete with name and photo. His teacher saw it as a way to improve his speech and communication. Big Bear couldn’t have been happier.

There were rules. He could only wear it at certain times of the day and he couldn’t bring it home. However, the fascination spilled over into home life and he started wearing “daddy’s work badge” around the house. Then friends and family started giving him their old lanyards and it all started getting a bit much as he wanted to wear them all at once.

Night time was, and still can be, particularly stressful when he wants to wear the lanyard in bed. We’ve had a few evenings of meltdowns but generally he puts it on his teddy instead.

Then there were the whistles – oh the whistles. Since the teachers at school wear both lanyards and whistles, Big Bear wanted to do the same and we amassed a colourful collection of the noisy things.

A few months later, school realised the lanyard was proving to be a distraction in the classroom and gave him a special certificate to say he’d been a brilliant badge inspector but said it was time to give it back and hand over the reins to someone else. To everyone’s surprise he complied without complaint.

At home I started secretly stashing away the lanyards and whistles, one by one, into a shoe box where Big Bear couldn’t find them and we’ve now limited him to just one lanyard. I’d like to get rid of it altogether but it’s too difficult at the moment.

Now he  constantly wants to attach things, mainly keys, to it. I can’t tell you how many keys we’ve lost. We still can’t get into the bike shed.

He also walks around looking at the lanyard rather than ahead, bumping into things.

Knowing whether a child has a specialist interest or an obsession and what to do about it is one of the balancing acts of parenting a child on the spectrum.

Now that the lanyard fascination has developed into a full-blown obsession with putting anything and everything around his neck, we are seeking some professional help through his paediatrician.

Although I hate to say the obsession did actually help us on one occasion. One day last summer when we were locked out of the house, I spent half an hour trying to find a solution before realising that Big Bear had the spare set around his neck.