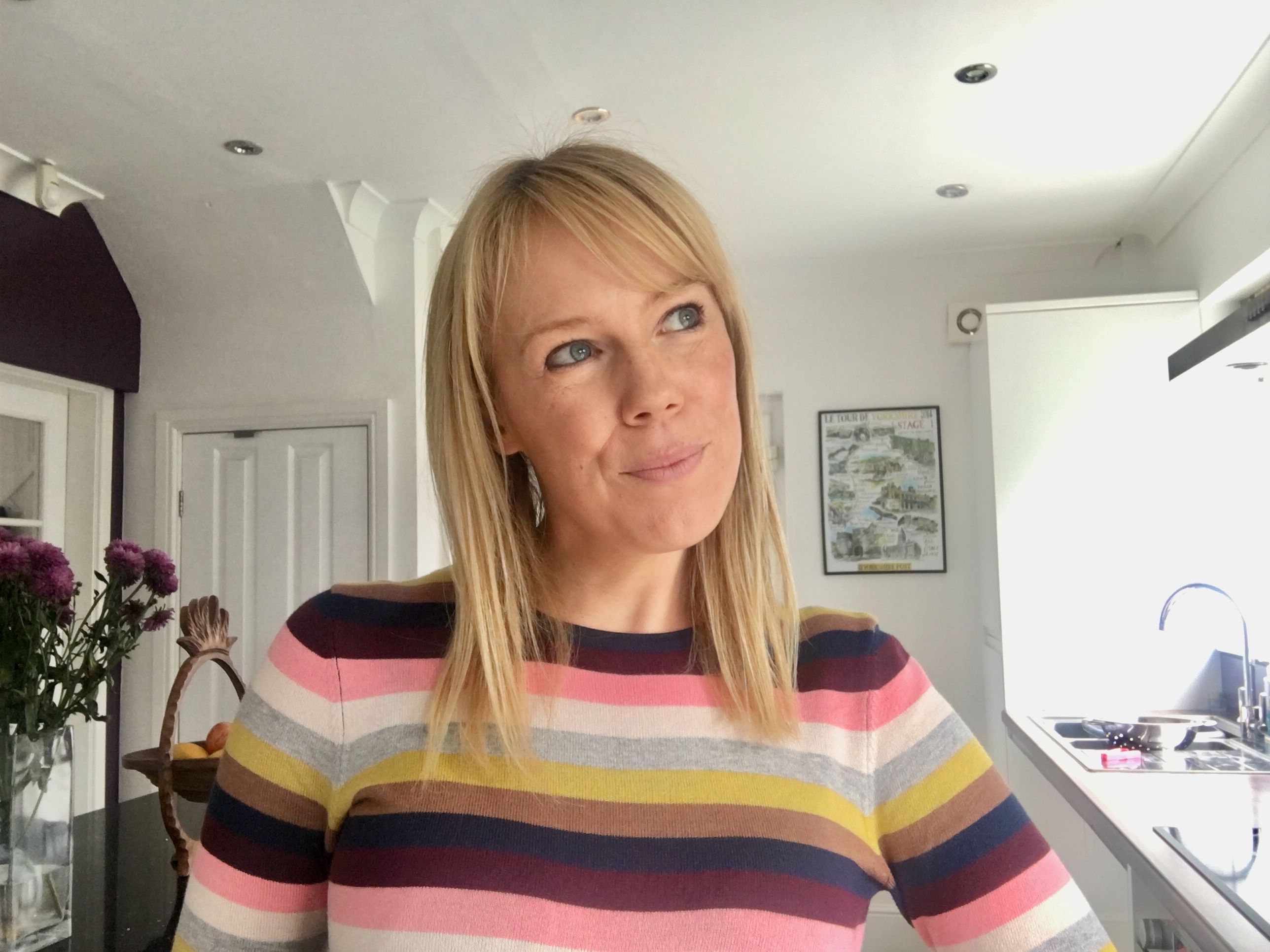 Hello! I’m so glad you’re here – thanks for stopping by.

I’m Lizzie and I love all things holiday and travel.

I’m married to J and we have two boys, age seven and five, with global developmental delay and hypermobility. The eldest was recently diagnosed with autism.

This blog helps parents of children on the autistic spectrum prepare for their next holiday or day out so that everyone feels confident to try new things and the family can enjoy their time together.

OUR STORY SO FAR…

Big Bear was born in 2012 and one of the first things we noticed was that he was hypermobile. “Ah, that’s cute,” we thought. “He’s double jointed like mummy” not realising the huge impact it would have on everything, from walking to writing.

At seven months old he developed a chest infection and we began a three-year investigation into a persistent cough and recurring illness. Although this has got much better, we still have to have follow-up appointments with the respiratory team.

We almost lost Big Bear when he was nine months old in a terrifying choking episode while we were on holiday in Tenerife. That set us on the path with the speech and language team and  various investigations into whether he had an unsafe swallow.

Despite all this, he hit most of his milestones until he was about a year old. But when he wasn’t walking or talking and his fine motor skills left a lot to be desired, alarm bells started ringing and he started being monitored.

Just before his second birthday he had a complex needs assessment which confirmed he was delayed in all areas and had extreme hypermobility.

Big Bear finally started walking age two-and-a-half and, until recently, had to wear piedro boots for extra support. He can now wear ‘normal’ shoes with just an insole.

Big Bear doesn’t play with many toys. His favourite toy when he was a toddler was a pull-along wooden dog and for the last couple of years he has played with trains. But that’s about it.

He’s now at school with an education and healthcare plan and full-time 1:1 support and was diagnosed with autism in September 2018. 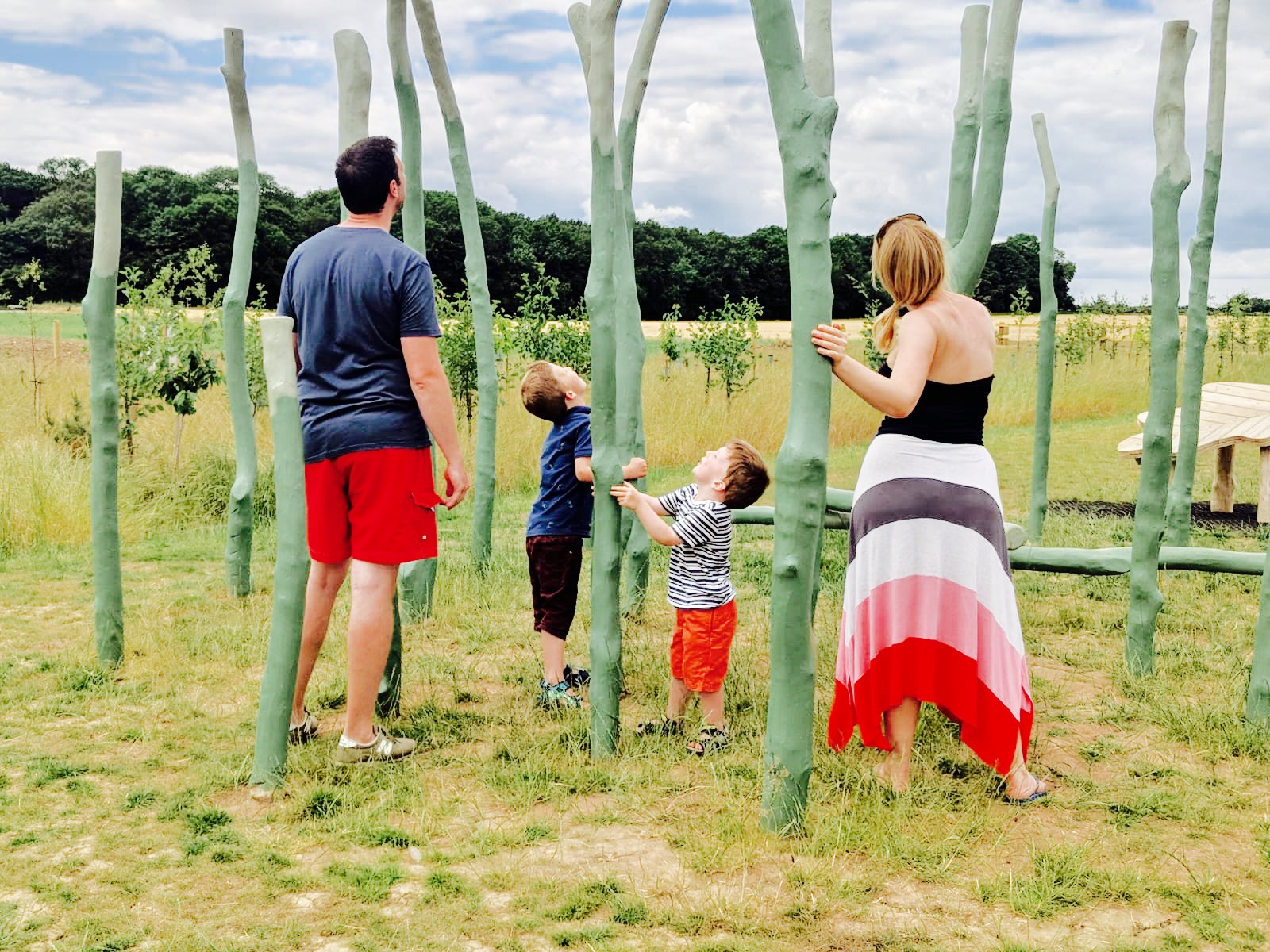 Little Bear arrived just before Christmas 2014 after a stressful pregnancy in which we were told at the 20 week scan he had a hole in the heart. Two weeks after he was born the doctors gave him the all-clear and said the hole had closed. Phew.

All was fine until Little Bear’s 15 month check-up when alarm bells started ringing about his physical and mental development. It was deja vu time as we went through the same process we had gone through two-and-a-half years previously. Just before his second birthday, he too was given the label of global developmental delay and hypermobility after a complex needs assessment.

Like his brother, he started walking at two-and-a-half. His speech was almost non-existent until a few months ago and although it’s still delayed and unclear he’s now chatting away in his own way, which is lovely.

They fight and argue, like most siblings, but are often found hand in hand or launching themselves at each other in a playful way.

Little Bear started school last September. There are a lot of things we still don’t know yet and we wait and see what unfolds in the future.

Now you know a little bit about us, head over to Our journey to autism diagnosis – part 1 to find out more