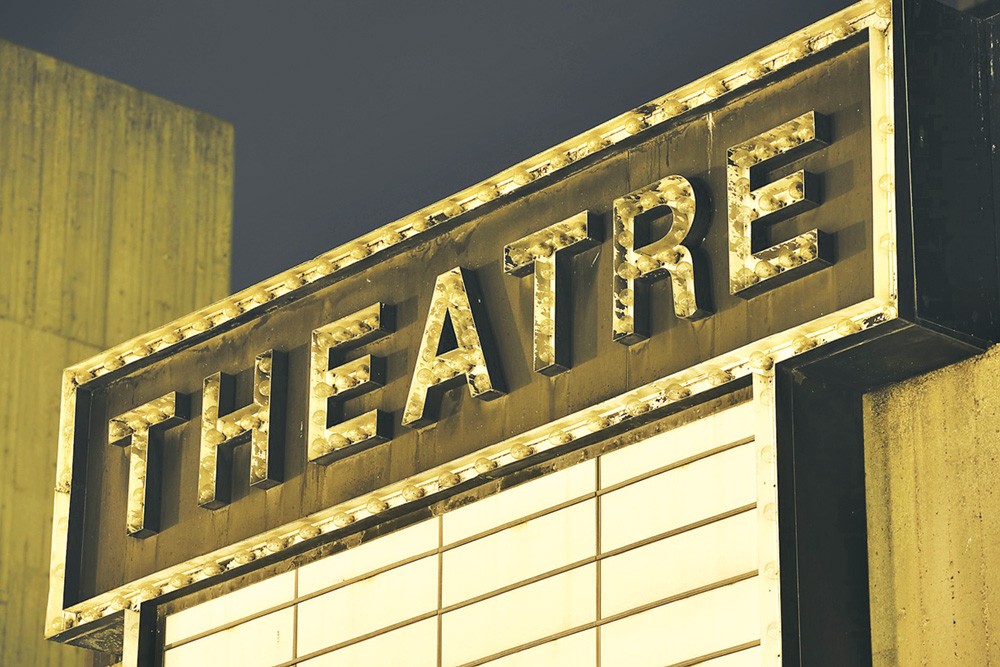 Going to the cinema or theatre with an autistic child can be a stressful experience. Busy foyers, unexpected music, lights going up and down and applause can all be unsettling.

With the pressure to sit still and quiet and potential anxiety and meltdowns on the horizon, it’s sometimes difficult to know whether it’s actually worth going at all.

The Bears and I have seen a few shows with varying degrees of success. Paw Patrol Live was a joy after the first five minutes adjusting to the noise but a children’s Christmas show they didn’t know failed to hold their interest. Jack and the Beanstalk received a mixed response. Big Bear spent half the show holding his hands over his ears and the other half laughing hysterically at the slapstick. They were both captivated during our most recent visit to Frozen The Musical in London.

Research shows that going to the theatre with an autistic child can help with their social-emotional development. I’ve found that with a few tweaks the experience can become – dare I say it – enjoyable? For everyone.

Here are my top tips for taking an autistic child to the theatre.

1. Choose your show or film carefully

If you have a child who struggles to sit still, it’s worth seeking out a short show. Theatres put on special performances for children that only an hour long and cinemas also show short films.

Choose a familiar story so your child knows what to expect. Our most successful shows have been with characters or stories Big Bear already enjoys. Going on a Bear Hunt, Gruffalo’s Child, Jack and the Beanstalk and Paw Patrol all went down well for us. But both Big Bear and Little Bear became restless during the Christmas show because they didn’t know the story.

Theatres and cinemas are finally realising that some people may require extra help to enjoy a show and now schedule in relaxed performances. These are intended to be sensitive to audience members who may benefit from a more relaxed environment.

During a relaxed performance, house lights will often stay on and families will be warned when to expect loud noises. Some venues provide a “chill out” area where the show can be followed via speakers or a screen. There might also be pre-show walks around the theatre.

This is probably impossible with a theatre show but a useful tip for the cinema. A few years ago I took Big Bear to see Paddington 2 at 9.30am on Boxing Day and, unsurprisingly, we had the cinema to ourselves. If you can manage it, first thing in the morning is best for avoiding the crowds, creating your own ‘relaxed performance’.

4. Run through what to expect

When going to the theatre with an autistic child, make sure they know exactly what they are letting themselves in for. Big Bear will ask hundreds of questions beforehand to make sure he knows what to expect. Talk about each step of the process, from going into the venue to coming out again and reassure any concerns.

If it’s a film, find the trailer online and watch that together so the child gets a feel for the film and what it will look like. You might also find some theatre performances on YouTube. Before we went to see Paw Patrol Live, I showed Big Bear a song from the show I found online so he could see part of the performance and the characters on stage.

Some children, like Big Bear, are sensitive to loud environments and noise cancelling headphones can make all the difference. We always keep a pair in the car just in case. I forgot to take them into the venue when we went to see Jack and the Beanstalk and it made the first half of the show a million times harder for Big Bear who just wanted to go home. I ran to get them during the interval and calm was restored during the second half.

If you’re going to the theatre with an autistic child, booking early is the key so you’ve got a choice of where to sit. In the early days I used to try to book seats as close to the stage as possible but I learned my lesson when we were on the front row for Gruffalo’s Child. Big Bear hated being so close to the action. These days I choose roughly the fourth row from the front if I can.

Seats next to the aisle are also a good idea in case the child gets too overwhelmed and needs to leave. The last thing you want is to feel trapped in the middle of a row.

The most important tip on the list. If you’re going to the theatre with a young autistic child and forget snacks, forget it. When we went to see Jack and the Beanstalk, the show started at 12.30. Perfect – we took picnics for lunch. I decanted anything in noisy rustling bags into pots to avoid annoying the rest of the audience and both Bears munched away happily. It also helped to reduce Big Bear’s anxiety in the first half of the show when he didn’t have his headphones.

Try to pack foods that take a bit longer to eat, such as homemade popcorn, fruit and boxes of raisins. Avoid sugary foods unless you want a hyper child for the duration of the show.