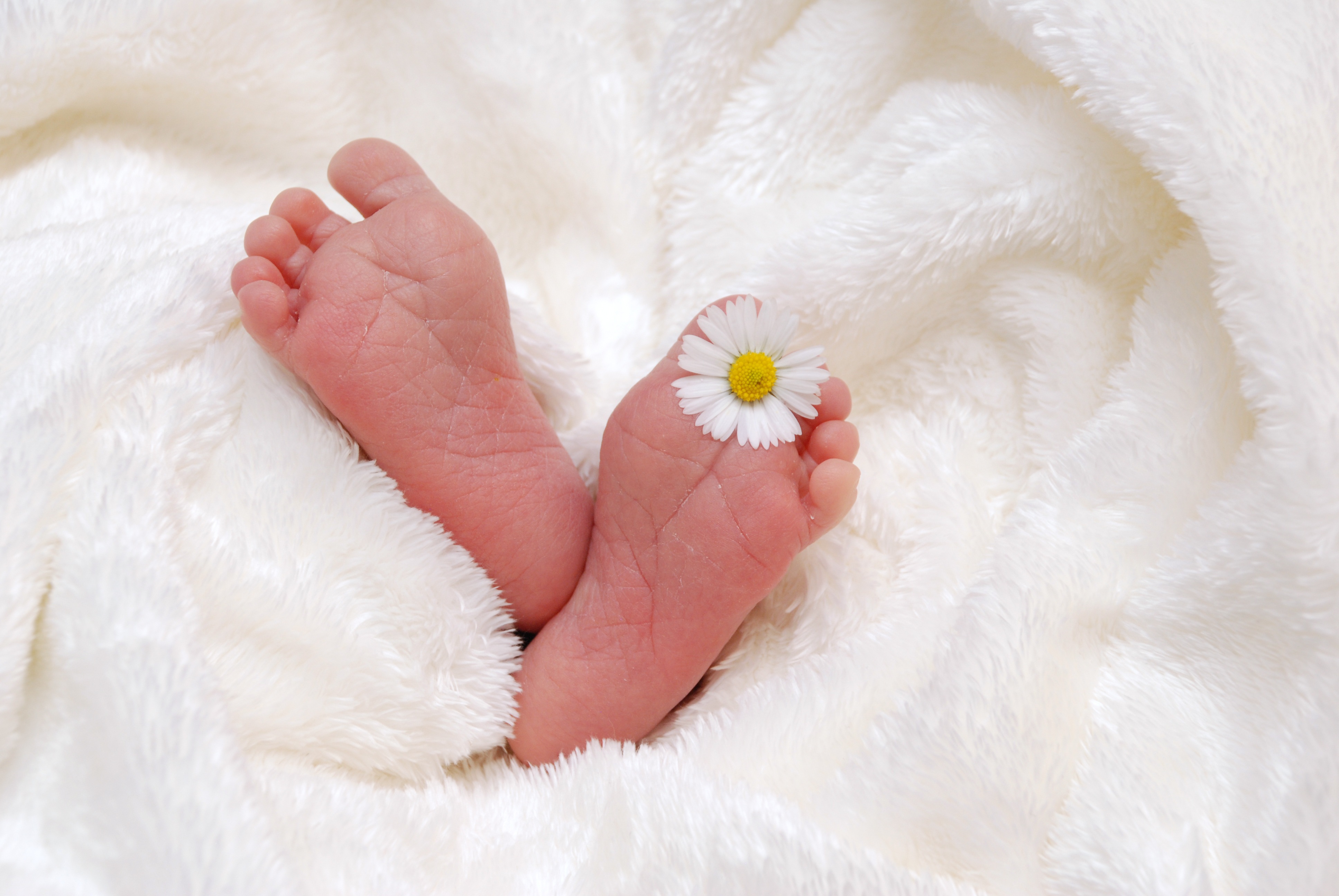 At 4 o’clock this morning, I awoke to find Big Bear standing next to my bed in full Santa costume minus one vital part. “I don’t know where the beard is mummy,” he said. “Can you help me find it?”

While I was impressed that he’d managed to locate the plastic packet (hidden deep within his wardrobe), open it and dress himself, it was overtaken by the feeling of exhaustion and frustration that for the last 18 months none of us have had a full night’s sleep.

Big Bear will generally wake up at about 1 or 2am, fall asleep again after a while and then wake between 4 and 5am for the day. This week it’s been mainly 4am. We’re lucky that he falls asleep in the evening – at the moment anyway – but I know this is an issue for lots of people.

Lack of melatonin is a common cause for sleep problems with children who have autism, because their bodies aren’t producing enough of it naturally. Anxiety can be another issue.

Professional advice focuses on creating a good bedtime routine, switching off screens and avoiding lights with a blue tinge an hour before bedtime. But what about when they wake up in the night and won’t go back to sleep?

Slow release melatonin prescribed by the doctor or paediatrician can sometimes help, although it hasn’t worked so far with Big Bear.

To mark World Sleep Day today, I asked mums of children with autism for their best tips for improving their child’s sleep. Here are the top 7 hacks that have worked for them. I’d love to hear about your successes in the comments below.

We use this bulb from The Range. We have a lamp that does the same. They make an ever so slight whirring noise which he seems to find calming. (Dani)

We have a lamp that projects water and colour effect onto ceiling. (Tracy)

My son needs light in his room but we only allow one low lamp away from the bed as he was turning every light on and shining them in his face. We took the bulbs out of the big light. (Hazel)

To overcome the main light being on and the lamp near her head we got a salt lamp when she was 13 years old and it is at the side of her bed because she no longer has meltdowns like she did when younger (it is very heavy). The glow is therapeutic for her and she loves it. (Joanne)

When my two wake I don’t speak, just settle very quickly back into bed. I’ve noticed the further they travel or wander around from their bed the harder it is to settle (Attia)

From our children’s younger years routine has always played a major role. Even on nights when we were running late, we stuck to the bedtime routine, as any deviation from this would cause more issues than we already had!! If they woke we don’t speak AT ALL, we try to settle back in complete silence. Lava lamps and relaxation music were a hit in our house. (Lisa)

My son (9) finds the deep pressure from a weighted blanket helpful, it helps him settle and stay  in bed. (Sarah)

My youngest who takes melatonin ALWAYS wakes up very early, and once awake he doesn’t settle back to sleep. He now chooses to lay in bed a watch a movie, which really helps as it stops him from wandering around the house waking up his siblings. (Lisa)

We tried everything but the only thing that worked for our son was putting his own bed in our bedroom. He was scared of sleeping alone in a separate room. I know the professionals would advise against it but sleep is very important for the sake of the whole family. (Kerry)

Do you have a sleep thief?

What are your top tips for improving your child’s sleep?