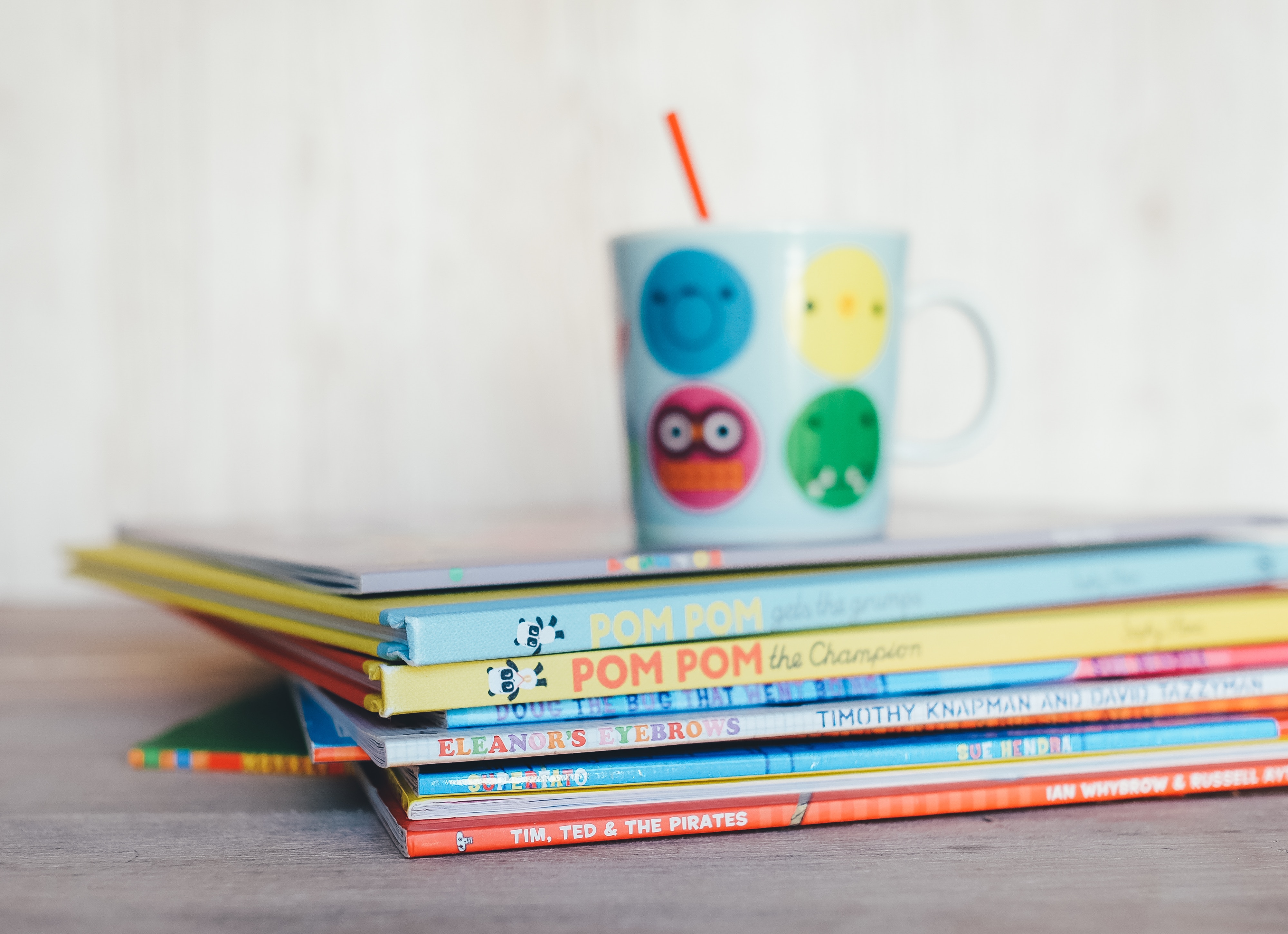 It took almost six years for our paediatrician to act upon our question of whether Big Bear is autistic. We’re now in the middle of our assessment and waiting for the final piece of the jigsaw. Yet ironically now is the time when we least need a diagnosis. You see, it’s not actually going to change anything for Big Bear right now. He has all the support he needs – support without diagnosis.

Both Bears received the labels of global developmental delay (GDD) and hypermobility just before they were two years old. However, GDD isn’t a diagnosis. GDD is an umbrella term given by medical professionals when a child takes longer to reach certain developmental milestones. The term is applied to children who are delayed in at least two areas of their development.

For some people, the delay in their development will be short term and can be overcome with additional support or therapy. In other cases the delay may be more significant and the child will need ongoing support.

For some children, a genetic condition or a learning disability is the cause of the delays. Other parents may never find out the cause.

The week after the paediatrician announced that Big Bear had GDD, a health visitor came round to our house. She handed me a large stack of papers. It included leaflets for local parents groups, one for a specialist Mencap nursery, plus information about disability benefits and carers grants. It was overwhelming and didn’t seem relevant because we thought that Big Bear might ‘catch up’ with his peers.

The papers stayed at the back of Big Bear’s medical file for at least two months before I realised I should probably read them properly.

I signed him up to portage sessions, donkey riding, and a weekly session at the Mencap nursery. I also filled out the extra funding forms for his childcare.

It took a while for me to tackle the Disability Living Allowance (DLA) form. After all, we didn’t really need the money (I thought) and it wasn’t as though he was disabled. It felt a bit funny, and in a weird way dishonest, to be claiming such a thing. Some other families needed more than we did.

Now I’ve realised that DLA is an essential part of accessing support, particularly support without diagnosis. It helps pay for some of the extra support we need: 1:1 swimming lessons, paid-for therapies including horse riding for physio and a social skills group we’re doing at the moment. It also opens up a new world when we go for a day out.

When we went to Thomas Land for Big Bear’s birthday, we took our DLA award letters and gained fast track passes for the rides because both Bears struggle with long queues. When we went to a children’s festival one year, showing our DLA letter meant we gained access to a less busy area in front of the stage for the Bears to enjoy Mr Tumble.

It means that support without diagnosis is still available to access a day out or pay for things that we wouldn’t otherwise have to fork out for with a neurotypical child.

When Big Bear was at pre-school, I decided to apply for an Education, Heath and Care Plan (EHCP). Big Bear didn’t have a diagnosis but I knew that without the extra support in place he would drift through school and not learn a thing due to his lack of concentration, poor fine motor and gross motor skills, limited social skills and understanding that was behind his peers.

A complex needs professional told us that he probably didn’t need one but I decided to apply anyway on the basis of what have I got to lose? We sailed through the process.

We have now reached a point where we have access to all the support we need right now. Both Big Bear and Little Bear are well supported in school and nursery and, frankly, an autism diagnosis isn’t going to make a difference from that point of view.

I’m well aware that not all families have the same support in place. DLA can be hit and miss with who is accepted, giving different decisions for children who seem to have the same needs. Likewise, local authorities turn down children for EHCPs despite their families believing they really need that help. Sometimes, if an autistic child doesn’t have a developmental delay, families can’t access the same support. There are also big discrepancies with the support available and there is a postcode lottery for accessing certain provisions.

However, what I’m trying to say is that although a diagnosis is important, not having one doesn’t have to be the end of the world. A diagnosis can take a while to materialise. In the meantime, access as much support without diagnosis as you can find. We are members of autism support groups, we have an EHCP and disability living allowance, all without diagnosis. It’s always worth trying even if your applications for DLA and an EHCP are turned down.

If you found Why you don’t need a diagnosis to access support helpful, please share with others.

Why not also check out Do you need an Education, Health and Care Plan?

We use cookies to ensure that we give you the best experience on our website. If you continue to use this site we will assume that you are happy with it.OkNoRead more
Revoke Cookies