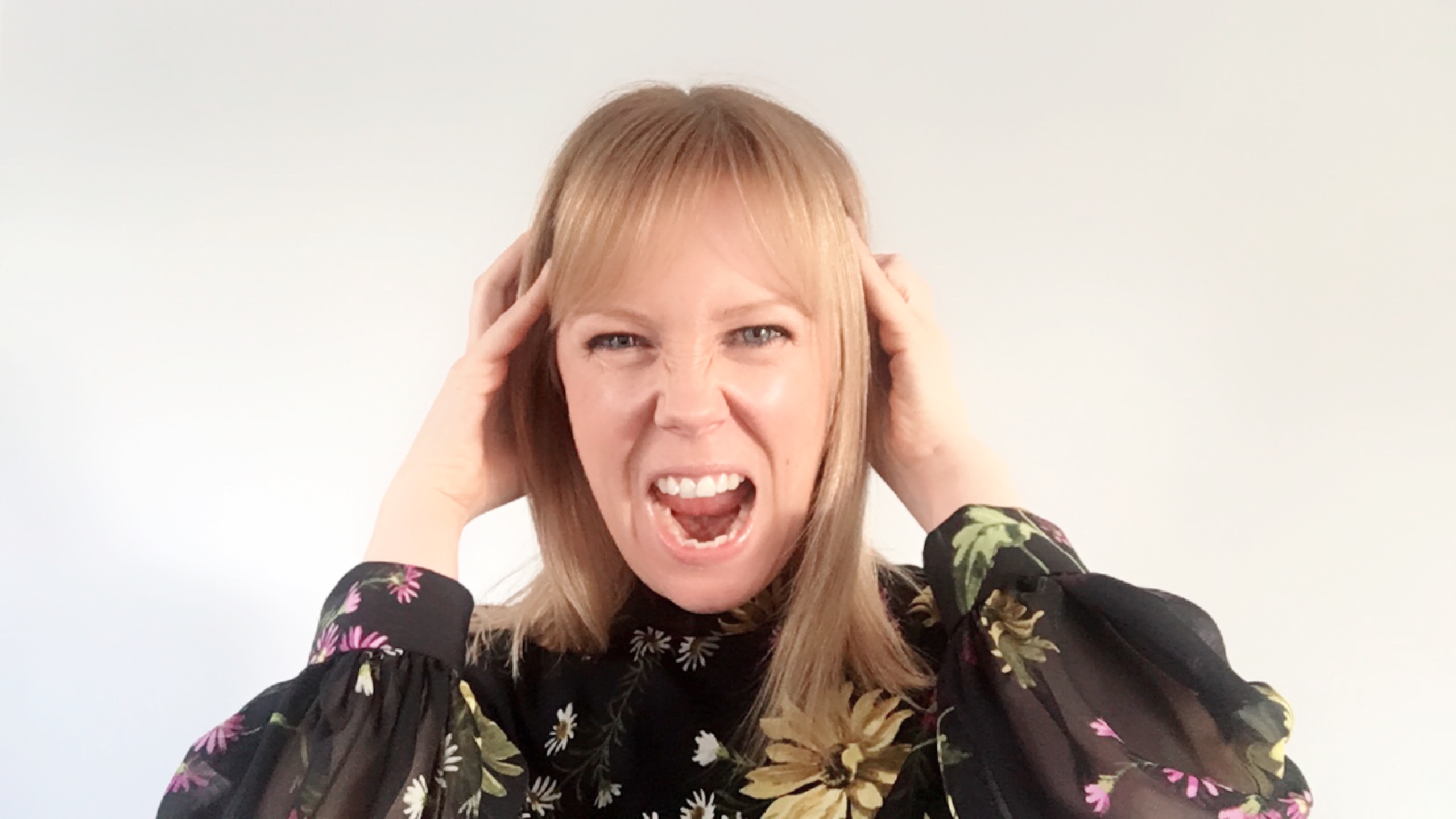 Surviving a sleep thief can sometimes feel like a tough military expedition with the SAS.

Everyone has their own tolerance levels. I’m often up during the night with Big Bear but it’s the early mornings that are the toughest and I can’t function pre-6am. Which is a problem really, because he NEVER sleeps past 4.45am.

4.45am. CLICK, the landing light goes on and I hear the thump thump thump of Big Bear’s feet as he enters our room. I keep my eyes closed. I’m not sure why, it makes absolutely no difference.

The sleep thief stands next to my bed for a couple of seconds while I pretend he’s not there. “Mummy, mummy,” he whispers so loudly he might as well be shouting. “Can you take me to the toilet?”

Now, Big Bear is perfectly capable of taking himself to the toilet but we’re in one of those ruts where I just get up because I can’t bear a meltdown this early in the morning.

The sleep thief and I walk in silence and I stand in the bathroom with my eyes closed, pretending I’m still asleep, while he goes to the toilet and washes his hands. I take him back to his room.

“Mummy, can I have my light?” The sleep thief has a night light with a dimmer switch which I put out of his reach during the night so he doesn’t turn it on to its full brightness and stare into the glare. I’ve relented to giving it to him in the morning as months of resisting  resulted in meltdowns and still not going back to sleep. I’ve tried replacing it with a dimmer light but then there are yells of ‘I can’t see the faces on my trains!’ Which brings me to the next thing..

Big Bear: “Mummy can I have some milk?’ I usually get him some milk.

Who am I kidding?

Me: “But I am and everyone else is asleep.”

I get out of bed and take him back to his room. “Look, you need to stay in your room until 6, when the sun comes up on your gro clock.” I close the door and go back to bed.

*Repeat above between seven and 10 times*. There may be slight variations – the crash of a box of toys being emptied onto the floor or a train falling down the side of his bed.