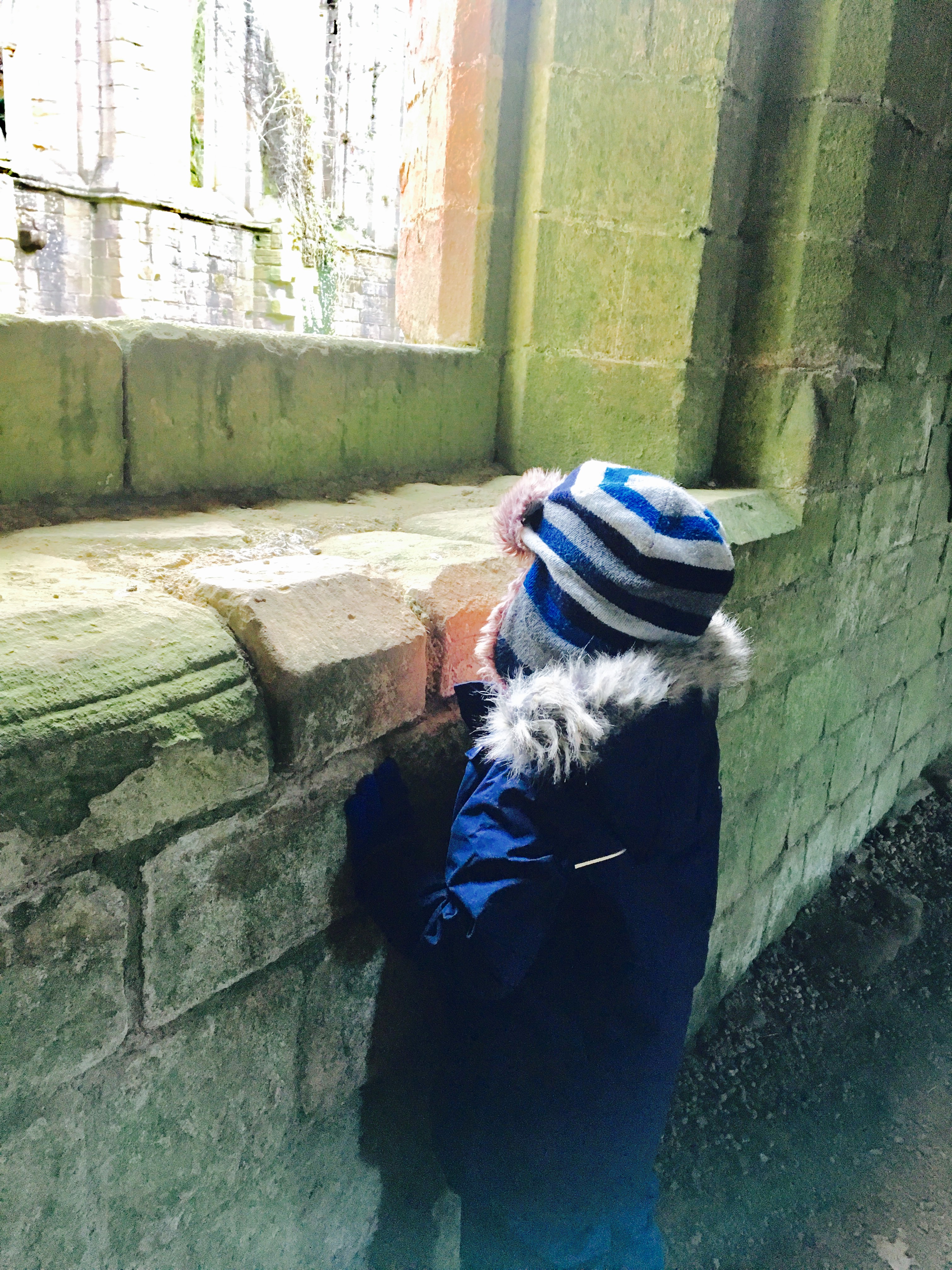 The word autism was always at the back of my mind even before Big Bear was born. My brother has Aspergers Syndrome, and although autism isn’t a genetic condition, it often runs in families.

Our journey to autism diagnosis began at our first meeting with the paediatrician, when Big Bear was showing signs of developmental delay. I asked the question about whether he could be autistic. No was the answer. I asked again and again at each appointment we had and still the answer was no. “He’s very sociable and he gives eye contact”, was the usual response.

In some ways it was reassuring. Sometimes, in the early days, I’d convince myself that it wasn’t autism, that it must be something else, yet it remained a niggle at the back of my mind.

From about the age of three, when he went to pre-school, the signs were becoming clearer: the fact he couldn’t deal with unexpected events or changes in plans; the necessity for routine; the difficulties communicating with his peers, the anxieties over noisy or echoey environments, and the meltdowns. But still, nobody else really picked up on these things and mentioned the ‘A word’.

It wasn’t until he went to school – thankfully with an Education and Healthcare Plan and a one-to-one in place – that autism was talked about. His amazing one-to-one had loads of experience with children with additional needs. She was also going through the diagnosis process with one of her daughters.

Once the obsession with lanyards began, at school then at home, it was quite clear – to me anyway – that this was what we were dealing with. Everything, even the sleep regression, was pointing to the same thing. So, armed with lots of notes, J and I went into our paediatrician appointment last year determined to start the assessment process.

After spelling it out to her (rather than asking what she thought), we were taken seriously. Our journey to autism diagnosis began in earnest when the paediatrician referred us to the Child and Adolescent Mental Health Services (CAMHS). The referral took about two months to complete and then a further 17 weeks to make it to the top of the list to be seen.

I’d heard mixed reviews about CAMHS in our area so J, Big Bear and  I went to our first appointment carrying a huge folder and ready for a fight.

In this instance we needn’t have worried. Our case worker was brilliant. She had a neurological background and was extremely knowledgeable. Luckily she was wearing a lanyard so she could see how Big Bear was fixated with it and how delighted he was when she asked if he wanted to wear it. She watched him as he walked around the room with it on and enjoying the sensory feedback as the keys banged against his chest.

We talked about our current concerns and went through his medical history. She put us through for an assessment straight away.

A few weeks later, we had a parents-only appointment with our case worker to run through everything in more detail.

Again we went through our current concerns and his medical history.

Then we covered a number of specific topics – including what he was like as a baby, as a toddler and now.

It was clear by the end of the conversation that the case worker was expecting an autism diagnosis at the assessment.

We are hopefully coming towards the end of our journey to autism diagnosis. We’re currently waiting for an appointment for his formal assessment when Big Bear will be taken into a playroom for a number of activities with CAMHS staff.

A formal diagnosis will not actually make much difference to him at the moment as he’s already got lots of support in place. But it will make a big difference in the future in terms of access to services when he gets older. It will also hopefully help others’ understanding of him as well as his understanding of himself.

I know the fight will never end for access to the right help and support but hopefully we can overcome one hurdle at a time – with diagnosis being the next one.