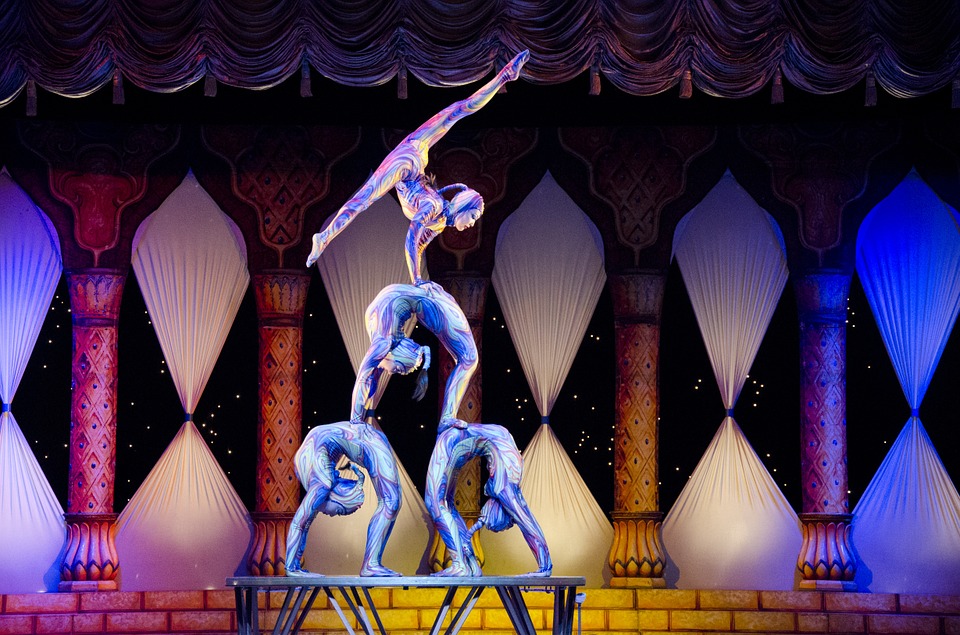 It’s quite difficult to play the piano when you’re hypermobile.

I know that now but I didn’t when I was five and practising ‘flying to middle c’ with my finger. I could never quite hit it properly because the tip of my finger kept bending back when it landed.

I didn’t really question it at the time because I didn’t know other people’s fingers weren’t as bendy as mine.

That’s as far as my musical career went and the extent to which hypermobility (what used to be called being double-jointed) affected my life.

For my two Bears it’s a completely different story.

Hypermobility is when you can move some or all of your joints more than most people can.

Many people don’t realise they are hypermobile if it doesn’t cause any problems.

Some people with hypermobile joints may experience pain, extreme fatigue or find that their joints are prone to injury or even dislocation. This may mean they have joint hypermobility syndrome.

There are a number of things that can cause hypermobility: Weak or stretched ligaments, the shape of your bones, muscle tone and difficulty in sensing joint movement.

Hypermobility often runs in families and in ours it runs on my dad’s side. When I was little, my dad, gran and I used to have competitions to see how far back we could bend our fingers and thumbs.

How can it affect you?

When Big Bear was born there was much excitement that he had bendy fingers like mummy. But it was when I took him to a baby yoga class that I realised he was hypermobile to the extreme. (“What do you mean your baby can’t reach the back of their head with their feet?”)

His fingers wriggled all over the place and when he didn’t stand up or walk at the same time as other babies his age, we realised it might be more of a problem. When the paediatrician saw him she said he was the most hypermobile child she’d come across. He didn’t walk until he was two-and-a-half.

Little Bear, who also didn’t walk until he was two-and-a-half is also hypermobile albeit to a slightly lesser degree.

Their hypermobility affects both their gross and fine motor skills, meaning everyday life is a struggle, even without factoring in the learning difficulties.

They get more tired doing everyday activities, such as walking or swimming, than other children their age.

At the moment they don’t realise that their limbs move differently to other people, although Big Bear looked amused at the initial meeting for the autism assessment when his case worker asked to look at his ‘magic’ hands.

What is the treatment?

Some people don’t need any treatment but the Bears were given special shoes to support their physical development, which were a huge help when learning to walk. Big Bear also has special inserts to give his flat feet an arch.

We’ve used physio exercises and occupational therapy to help overcome everyday difficulties from fastening shoes and getting dressed to opening containers and even turning the pages of a book.

Big Bear, who struggled to even hold a pen when he started school, also wears a splint (he calls it his superhero glove) for short periods of writing at school, which has made a huge difference.

It’s all work in progress and we have to practise and practise to overcome the issues.

But it’s not all bad and hypermobility can even be an advantage in some sports, playing certain musical instruments or dance.

Three years ago we found Leeds Children’s Circus – an amazing organisation which has a fantastic class for children age 3-6. It’s one of the best things we’ve done for their physical development and confidence.

When Big Bear was a baby we used to joke that he was so bendy he’d be ideal for the circus but we never thought it would actually come true. Now both Bears are picking up new skills and learning to strengthen their very bendy joints in the right way.